A third-generation attorney, David Herrman knew from an early age that his dream was to be an attorney. Like his father and grandfather, David felt a keen sense of justice and a strong desire to help the “little guy” in his battles against the forces of big money and big business.

A Dallas native, David received his law degree from the University of Texas School of Law in 1991 and his B.A. in Philosophy at George Washington University in 1987. For more than 20 years, in numerous personal injury and workers’ compensation claims, David has taken on big corporations, insurance companies, and pharmaceutical companies on behalf of his clients.

David is the father of three children and lives in Dallas with his family, which includes four dogs and a cat. He is a physical fitness enthusiast, enjoys traveling, is a big fan of gourmet food, and loves all things football. 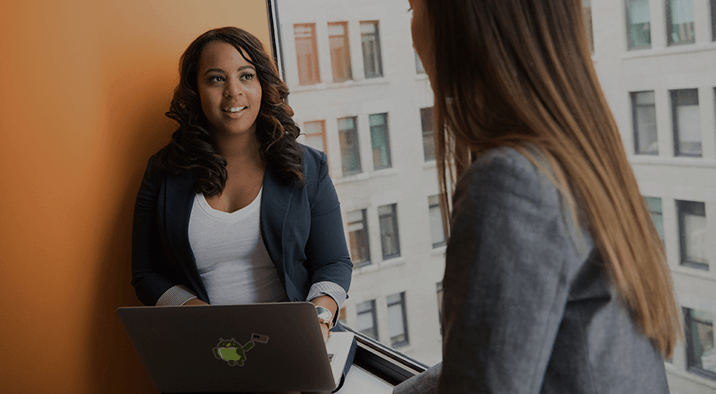 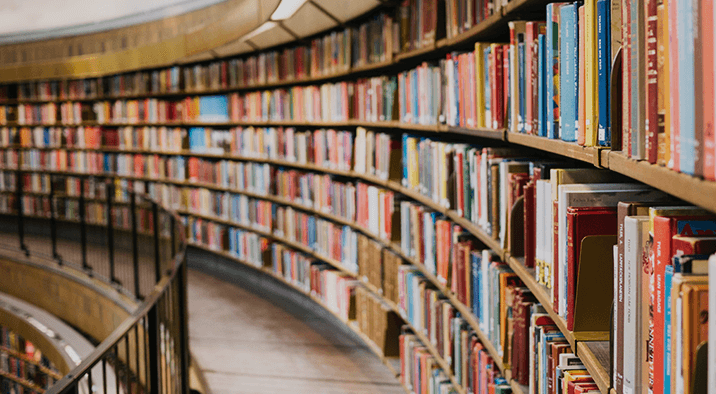 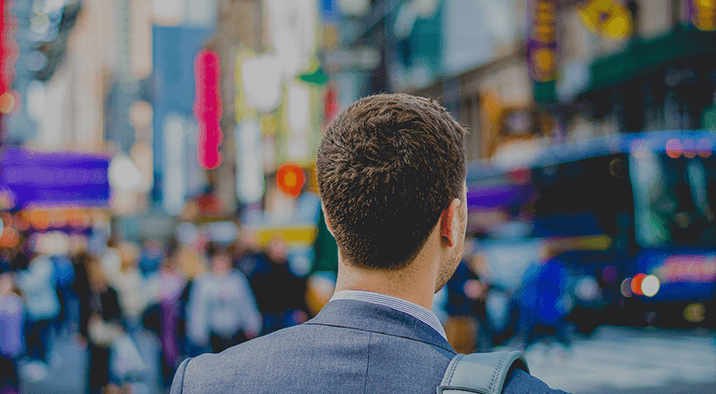