What is an Autonomous Vehicle? 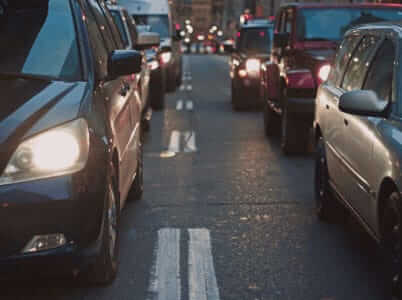 We all get excited about future technology. However, while Colorado residents might anticipate the day when driverless cars will be widely available, that day might not come as quickly as they hope. There are several issues that must first be addressed before self-driving cars can be available in mass production. Other factors, such as high upfront costs, may also make people less willing to purchase these vehicles when they are first available.

Here, we’re taking a closer look at autonomous vehicles to better understand this new technology. We also highlight some of the many risks and barriers that inherently will come with this new type of vehicle. While driverless cars may seem like the inevitable and exciting future of transportation, it’s important to also understand the risks.

At The Paul Wilkinson Law Firm, we’ve grown a specialized team of personal injury attorneys who are experienced in various personal injury practice areas, including car accidents, motorcycle accidents, and truck accidents. We also know how important it is to adapt to new technologies, which will inevitably alter legislation, regulations, and insurance practices. This, in part, is why we believe it’s so important to prepare for the future of driving—however it may appear in the days to come.

WHAT IS AN AUTONOMOUS VEHICLE?

According to TWI Global, autonomous vehicles, also known as driverless cars, are vehicles that are capable of operating themselves without any human intervention or action. Autonomous vehicles are designed to sense their surroundings and respond accordingly as a human driver would on any road.

The technology behind autonomous vehicles is still a work in progress. While there are no fully autonomous vehicles currently on the roads, there are partially autonomous ones being developed and tested. Companies like Uber and Waymo (associated with Google) are leading the way in producing driverless vehicles. Currently, autonomous cars are classified on a five-level scale that dictates their level of autonomy. Level 1 cars, for example, only have autonomous features, like cruise control or braking, while level 5 cars will eventually be completely autonomous in every driving scenario.

The risk of car accidents is one of the greatest factors to overcome before autonomous vehicles become widely available. However, there are many additional risks that come with the introduction of autonomous vehicles that could delay their widespread adoption. Here are some important risks to consider with driverless cars:

Like any new industry, an initial period with new regulations (or simply the lack of complete regulations) may cause issues. For example: when a driverless car gets into an accident, who’s responsible? The driver? The manufacturer? These are all legal issues that will need to be hammered out over time.

For a certain amount of time, there is bound to be an overlap when autonomous and traditional, manual vehicles are sharing the road. This will create entirely new driving situations, which will inevitably lead to risks for even the most experienced drivers. Driver’s education courses and safe driving rules will have to be overhauled and reimagined to account for driverless vehicles.

Whether purposeful (hacking) or unintended (computer malfunctions), there’s a high risk of new equipment and technology going awry when autonomous vehicles are introduced to the general public. This will greatly increase the potential for dangerous auto accidents that are completely out of control for those inside the vehicle. Manufacturers will have to develop extremely sophisticated (and safe) technology before self-driving cars can become available to the public.

WHAT COULD DELAY DRIVERLESS VEHICLES

Before driverless cars can be released to the general public, state and federal lawmakers, along with regulatory agencies, will first need to draft new laws and regulations to specifically address and govern these new vehicles. The process of drafting and passing these new laws and rules could easily take years. There are also thorny issues of liability that will need to be determined, including the party (or parties) that could be held financially and legally responsible if a self-driving car is at fault in a car accident. This may also change what type of insurance individual drivers will need.

Generally, consumers are only willing to pay set amounts for advancements in technology. If driverless cars have higher prices, consumers are likely to stick with traditional vehicles. This has been demonstrated in the early years of electric vehicles. Even though electric cars may save consumers money over the vehicle’s lifetime, fewer consumers opt to purchase them due to the higher upfront costs.

CONCLUSION – WHAT IS AN AUTONOMOUS VEHICLE

Even in our future of driverless vehicles, car accidents may still happen. In addition to a transition period where self-driving cars are sharing the roads with traditional vehicles, widespread car accidents may also be caused by defects in the equipment, software hacks, and adverse weather conditions.

When people are the victims of car accidents that are not their fault, an experienced personal injury attorney may be able to offer them assistance. Car accident attorneys may work to determine which parties should be held financially responsible (fully or partially) and then help victims recover damages in amounts that will equate to fair compensation.

Whether it’s a manual or self-driving car, being involved in an auto accident can be a frightening, confusing, and stressful experience. If you’ve been involved in a car accident, don’t hesitate to Call Paul. Contact us for more information to see if we can provide you with the guidance and help you deserve. 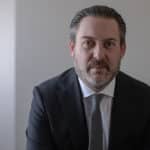 The Paul Wilkinson Law Firm in Denver, CO has been fighting for justice for personal injury and accident victims for over 12 years. We have recovered tens of millions of dollars in personal injury settlements and verdicts and have helped thousands of people get back on their feet after experiencing serious injuries.

Each of the attorneys at the Paul Wilkinson Law Firm specializes in personal injury accidents. All of our attorneys offer a hands-on approach to their cases and will aggressively fight in our quest for compensation. Whether you've been injured in a car, truck, motorcycle, or pedestrian accident, we can help, and we're ready to take your case to trial. Feel confident that you are in the right hands with the Paul Wilkinson Law Firm. 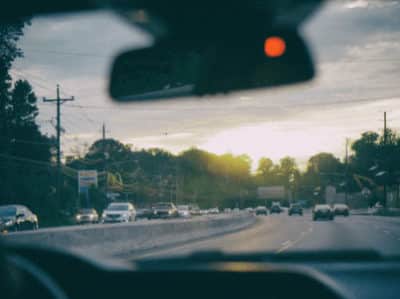 Most Common Places for Accidents 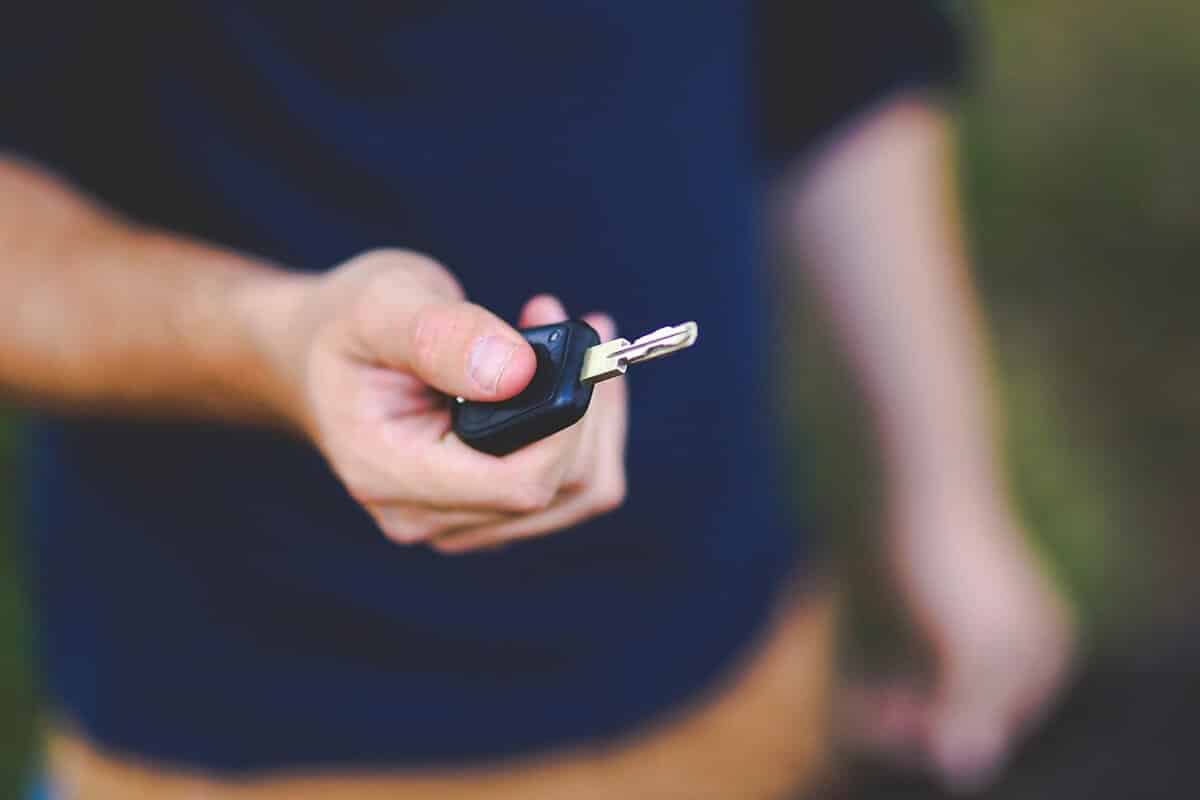 How to Talk to Teens About Driving Safely 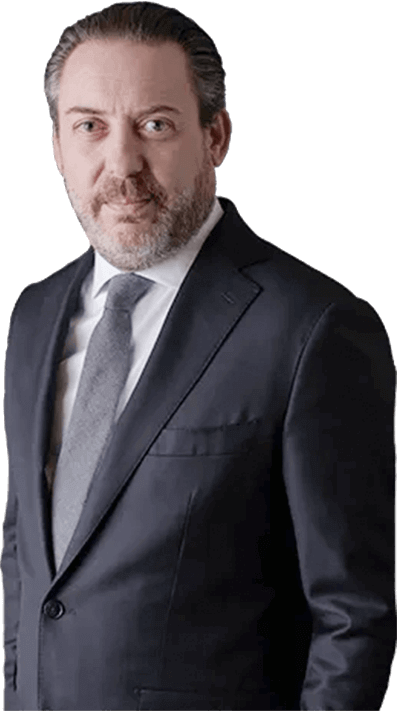